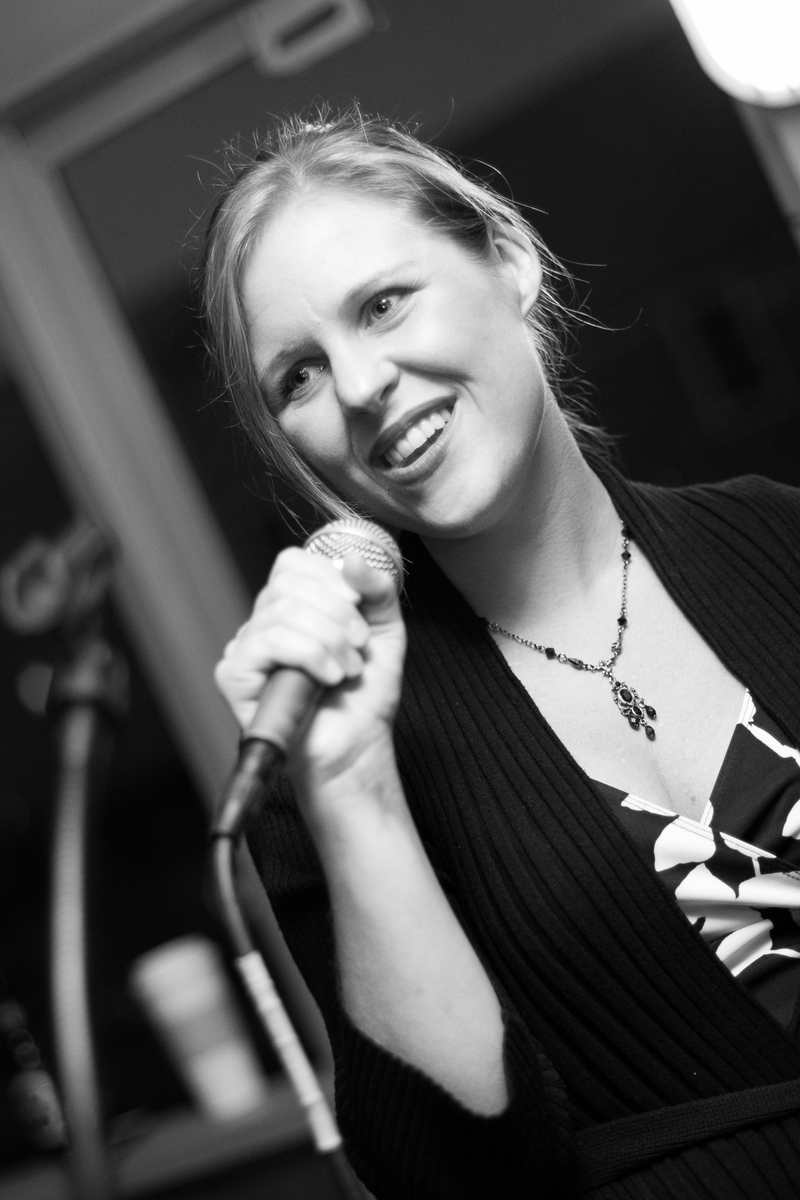 Oriana Camish was mainly seen performing in local theater productions until she was discovered by Jack Leyden in 2014 and became a singer with Accent. Her most recent theatrical role was that of Charlotte in “A Little Night Music” at Eventide Theater Company. She was featured as Amy in Cotuit Center for the Arts’“Company”, and stared as Jessie Cates in CCftA’s production of “’Night Mother” for which she also received a CCT Best Individual Performance accolade. Other credits include Polly Peacham in “The Threepenny Opera” in 2012 for which she earned a Best Individual Performance recognition by the Cape Cod Times. “G – A Tribute to Gertrude Lawrence”, “A View From the Bridge” as Catherine, “The Laramie Project”– multiple roles, “Cinderella” as Cinderella and as Annie Sullivan in “The Miracle Worker” all with Eventide Theater Company in Dennis. Her early career included an internship at Cape Repertory Theater where she also performed as Anne in “A Little Night Music”. Her training includes studies in jazz vocal performance at Berklee College of Music in Boston and Breath and vocal technique training with Vivian Cook. Oriana has also been a featured cover model for Skin Inc Magazine, a skin care periodical, and has modeled for Cupcake International’s designer fashion catalogue. She is so full of love and gratitude for this wonderful, creative, life.